Hello,
More than 20 years of experience with paint and films have resulted in an innovative business: Danny Schramm has been running his custom design and airbrush workshop in Börnsen near Hamburg for more than eleven years. The customers are motorcyclists and lovers of old, new and/or expensive vehicles who love the unusual and individual.

Danny Schramm fulfills wishes: the trained vehicle painter is one of the ten best painters in the world, with regular appearances in the USA, Europe; Asia and the Arab Emirates. His know-how is legendary; as a testimonial for 3M, SATA and others, he tests and presents innovative technologies for the painting industry and is a welcome guest at custom shows all over the world.

The history of the SchrammWerk

A long time ago we, Vivien and Danny, decided to live and work together. Danny was still trying his hand at making cell phone cases for his buddies in the basement with his first airbrush set. Soon it turned into motorcycles. For his first own apartment, however, Danny wanted to show an apprenticeship and his choice fell on vehicle painter. There, customers discovered his talent and he soon received his first larger orders. A trailer of a truck for a 5 star hotel was one of the first big projects, followed by hoods, show booths and helmets.

Self-employment began in 2000, half a year after his apprenticeship. He got the chance to build up his own 9m² airbrush area in a Harley Schrauber workshop, with Mike from Bikehouse in Hamburg.

Danny’s orders and ambitions grew and spread all over Germany. In 2004 “AirWorxx Attack” moved into its first own premises in Wentdorf. There Vivien now also had a place for a studio, where she could present her paintings as well as the galleries.

Since 2006, the Coton de Tuléar / Shih Tzu mix with the alias “Diggi” aka “Crombie” guarded the workshop. In 2007, Vivien and Danny married after he had kept her waiting for 10 years.

Son Rodney strengthened the team in 2008 with his birth. Another masterpiece from the two creatives.

Because the trophies for Danny’s work and Vivien’s exhibitions soon needed more space, the SchrammWerk was built in 2009. The construction was accompanied by the TV station VOX in the program “Unser Traum vom Haus” (Our dream of a house). The goal, living and working under one roof, was achieved in 2010 and celebrated with a church wedding and the baptism of Rodney in the new factory building. Two days later, the SchrammWerk was opened.

Vivien took over both the management of the SchrammWerk and that of her husband. Thanks to her tireless efforts, Danny was able to focus on his strengths. In addition to airbrushing and custom painting, they successfully offered advertising signage and car wrapping. Danny’s custom painting has now taken him to the most interesting locations around the world: Dubai, Tokyo, USA, Kuwait, Zurich and many more. 3M, Chip Foose, Magnus Walker and even a sheikh invited. 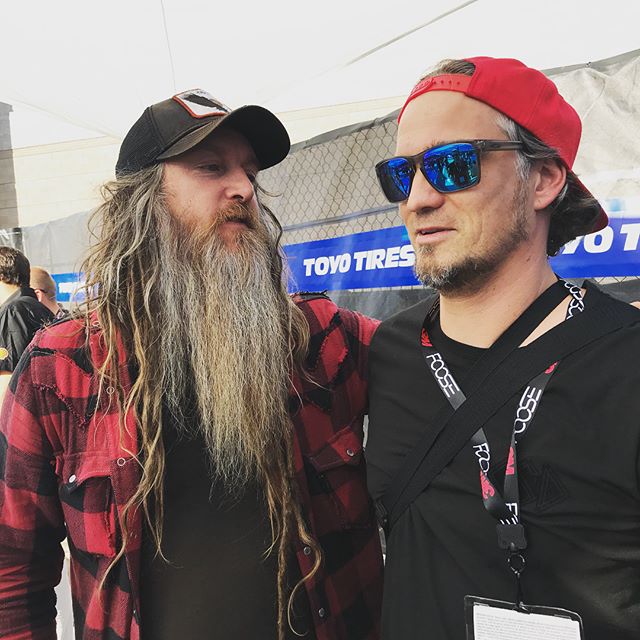 The history of the SchrammWerk

Danny learned a lot of new things during his travels and through his network. This finally gave him the idea for the solution to a problem that had been bothering him for a long time. Danny’s deep love of paint had taken him further and further away from foil, as they could never meet Danny’s demands in end results and durability. Danny sought out the most experienced manufacturer of water-based stripping paints with whom, through endless testing and rehearsal, he set about creating his desired product: a true paint that could be stripped and still provide the strongest stone chip protection. This allowed him to bring together the best of both worlds. In 2019, SchrammWerk parted ways with film technology and in 2020, due to popular demand, converted SchrammWerk into an academy where, to this day, paint stores from the DACH area are trained in the use of PCP (PEELABLE CARPAINT).

Danny’s demands on his work environment led to another invention: P.A.P.P.I. This paint booth protection paint revolutionized the care and cleaning time of the paint booth. Danny also shared this product with his guild to make life easier for his colleagues. The SchrammWerk is better and stronger than ever. As of now, now with a scuffing cool YouTube channel: Danny’s SCHRAMMWERK!

And with this great online store.

2022 Migrated the Schramms to Dubai, but continue to serve customers and projects throughout Germany.

We remain true to our motto:

Quality over quantity. Have fun, Vivien and Danny 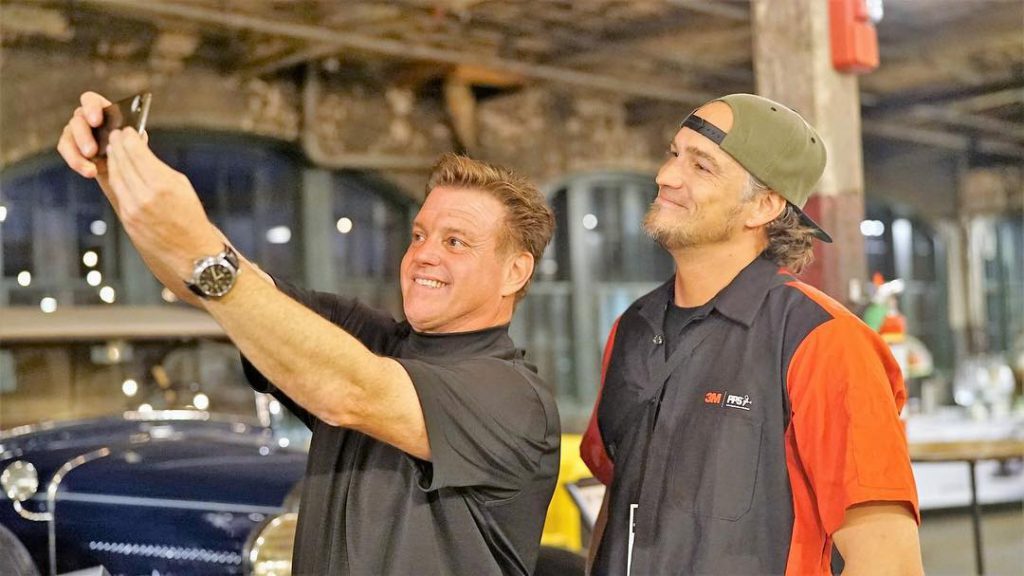 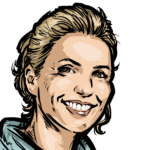